Quasar K uses the same state-of-the-art CNC lathes and multi-aspheric technology as Quasar and applies it to the keratoconic cornea. A truly junctionless, continuous curve is produced in one smooth cut of the computer-controlled lathe, from the lens centre right to its edge.

Conventional spherical or aspheric lens designs are totally unsuitable for keratoconic eyes. They have inadequate edge-lift to properly align with the abnormal cornea without causing mid-peripheral compression. Existing specific designs for keratoconic patients use either spherical multi-curve technology or high eccentricity conic sections. Both of these have disadvantages.

Spherical lenses with large differences in peripheral curve radii are able to cope with the rapid flattening of the keratoconic cornea from the abnormal centre to the normal periphery, but have very pronounced junctions, which can be a source of discomfort and mechanical insult. Aspheric lenses with rapidly flattening elliptical surfaces have smoother back surfaces, but give rise to induced off-axis astigmatism and poorer visual acuity.

Quasar K uses the same advanced CNC lathes and multi-aspheric technology as Quasar but applies them to the keratoconic cornea. The high-precision, computer-controlled lathe achieves a truly junctionless, continuous curve from the lens centre to its edge in one single, smooth cut. This surface exploits the clinically validated approach of using a smaller B.O.Z.D. with steeper B.O.Z.R.s and higher axial edge clearances for steeper B.O.Z.R.s.

The intention is that the fitting pattern should be similar over the vast majority of different cases presenting in the consulting room, from early keratoconus to well-advanced disease. Whilst the surface is truly aspheric itís polynomial nature is such that it enables you to combine the comfort of a conventional elliptical lens with the visual advantages of a spherical lens without the attendant disadvantage described above.

Computer modelling and consistent results have validated this approach and demonstrated its superiority in terms of the visual result and the improvement of patient comfort.

It must be emphasised that there is not a substitute for careful lens observation and several trial lenses will probably be required until the practitioner is entirely happy with the fitting.

The table below is for guidance only:

Always assess the fitting with the lens centred on the cornea.

Always allow sufficient time for the lens to equilibrate on the eye. Instil fluorescein and ensure that the patient blinks sufficiently for it to penetrate under the central portion of the lens. A well-fitted Quasar K should show 2-3mm of light apical touch. This should be complemented by mid-peripheral touch, as shown in Fig 1. In-between the two areas of touch there will be an annulus of fluorescein, which should be free of bubbles. If no central touch is seen, as seen in Fig 2, then the B.O.Z.R. should be flattened until the correct appearance is seen. Conversely, if there is excessive central touch, as shown in Fig 3, then the B.O.Z.R. should be steepened until only a light touch is visualised. 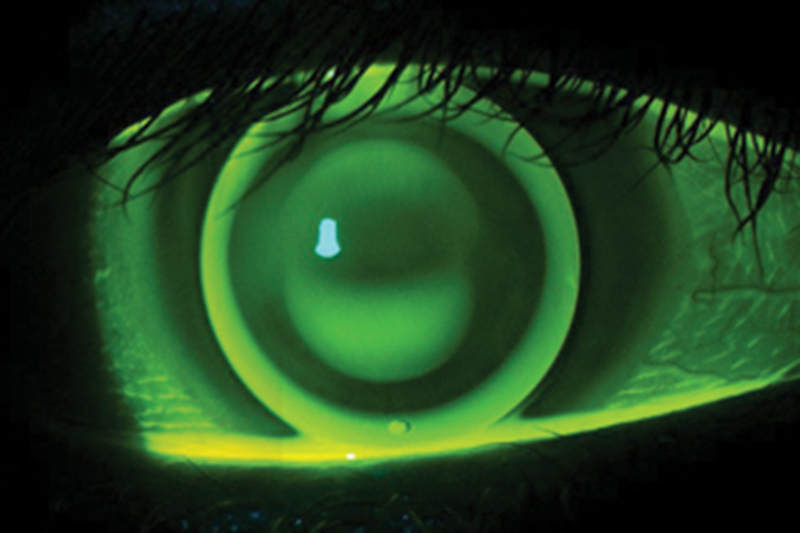 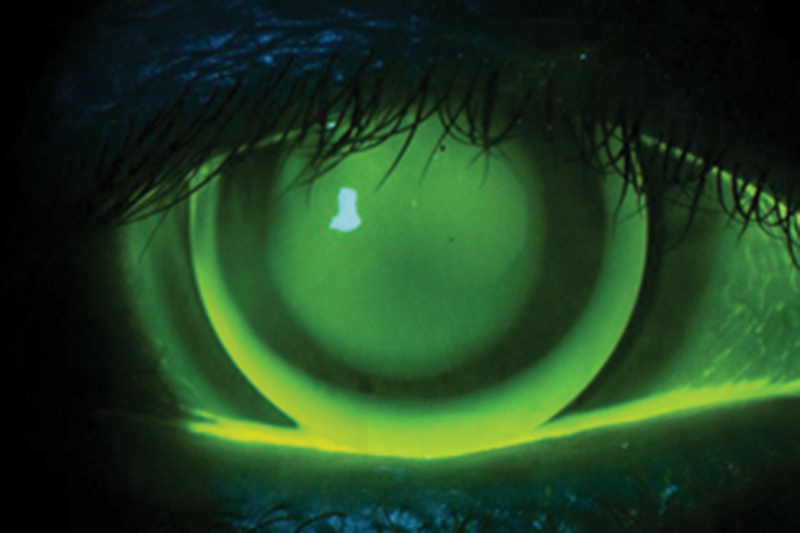 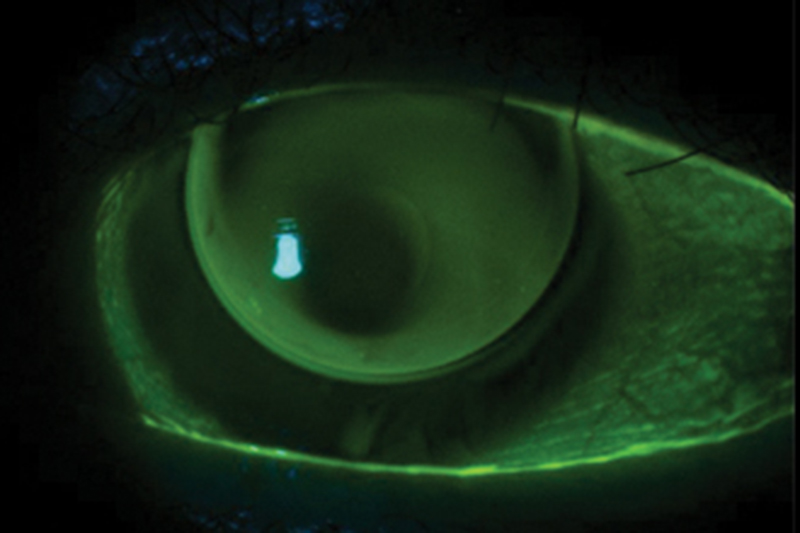 Quasar K should show the same amount of peripheral clearance as a conventional Quasar lens on a normal eye (equivalent to 60 microns of corneal edge clearance over a width of 0.50mm). However, because of the asymmetric, irregular nature of the keratoconic eye, this is rarely achieved. If any part of the edge-band appears grossly narrow (<0.3mm) or if the dark zone of the touch extends towards the edge, then a lens with greater edge lift should be ordered. This will typically occur in the superior part of the lens edge.

If any part of the lens edge shows , where there is air rather than tears under the edge, then a steeper B.O.Z.R. should be used. This will typically occur under the inferior portion of the edge.

Centration is particularly difficult to control in keratoconus. About 75% of cones are displaced down with regard to the pupil centre and therefore a well-fitted lens will usually centre slightly downwards. A high-riding lens is often too flat or has too great an edge clearance. To improve the optical result with a low-riding lens, it is best to increase the diameter if in other respects the fitting is optimal.

Where there is a marked residual cylinder (>0.75) try to dispense lens and see if the patient will adapt to the visual shortfall. If not, consider of spectacles over the lenses for detailed work, or contact our technical services personnel for details of our front surface . 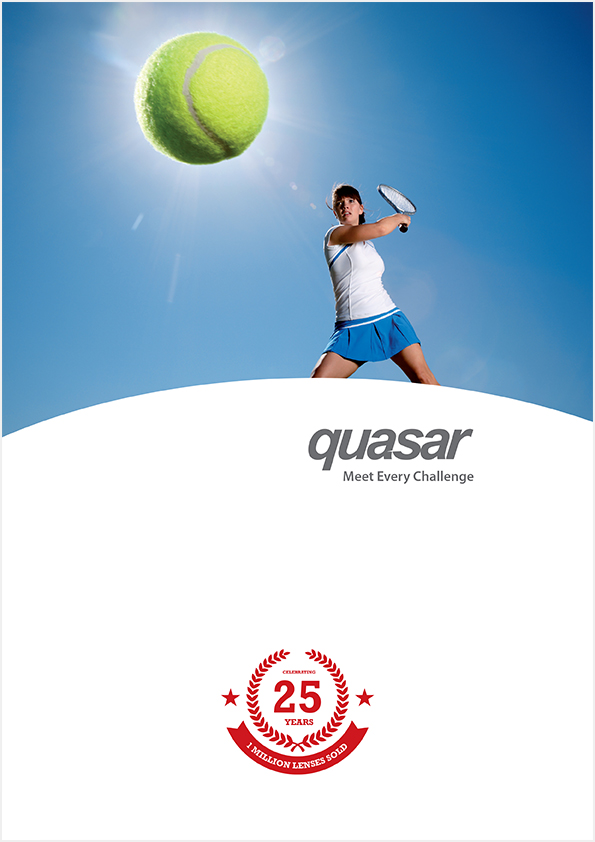 The result? Happy patients who can enjoy a life of comfortable contact lens wear free from compromise. 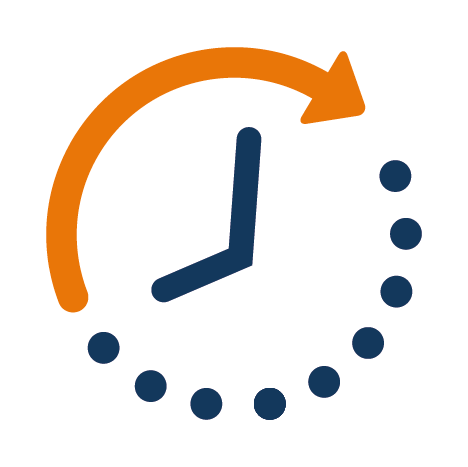 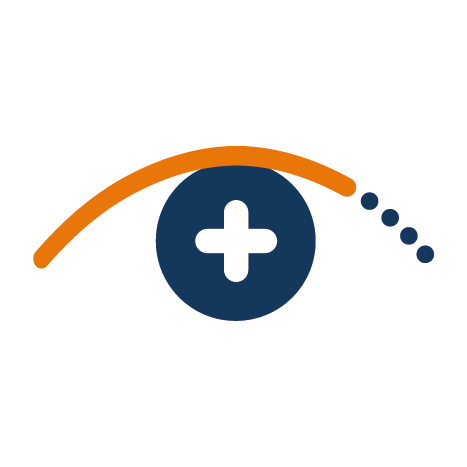 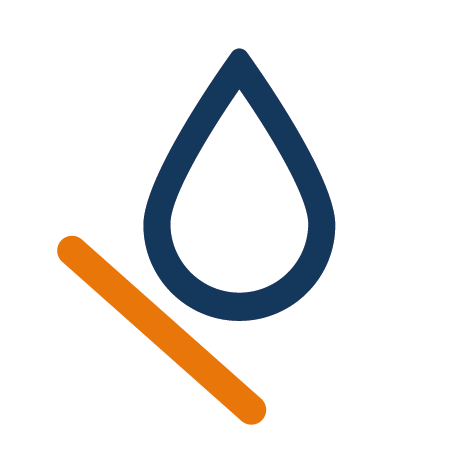 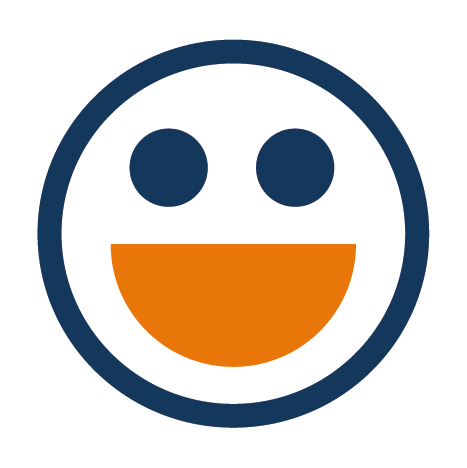 Research shows that 70% of patients prefer a Tangible Hydra-PEG coated lens to their habitual, uncoated lens.

67% of patients said they prefer a lens coated with Tangible Hydra-PEG than uncoated.

When asked about comfort, dry eye patients rated lenses coated with Tangible Hydra-PEG ‘8 out of 10’, compared to ‘3 out of 10’ for uncoated. 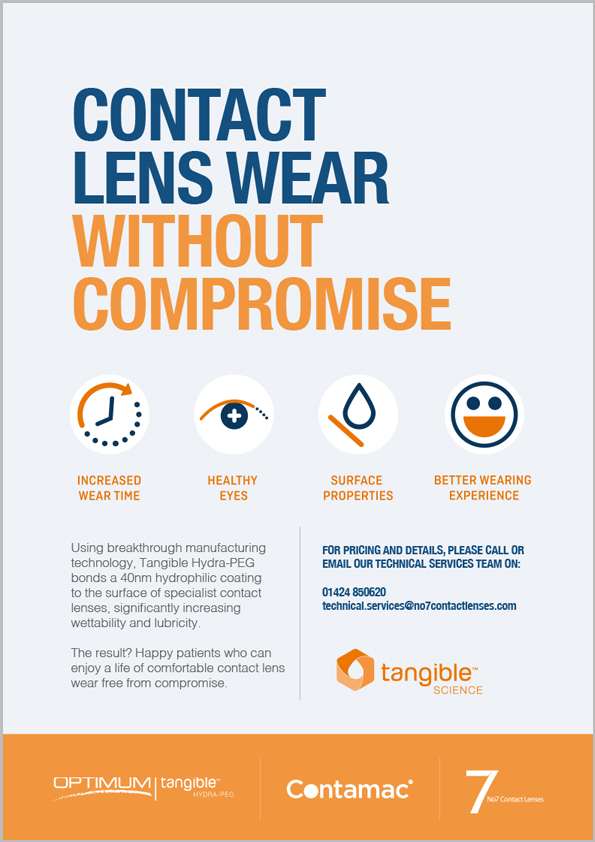 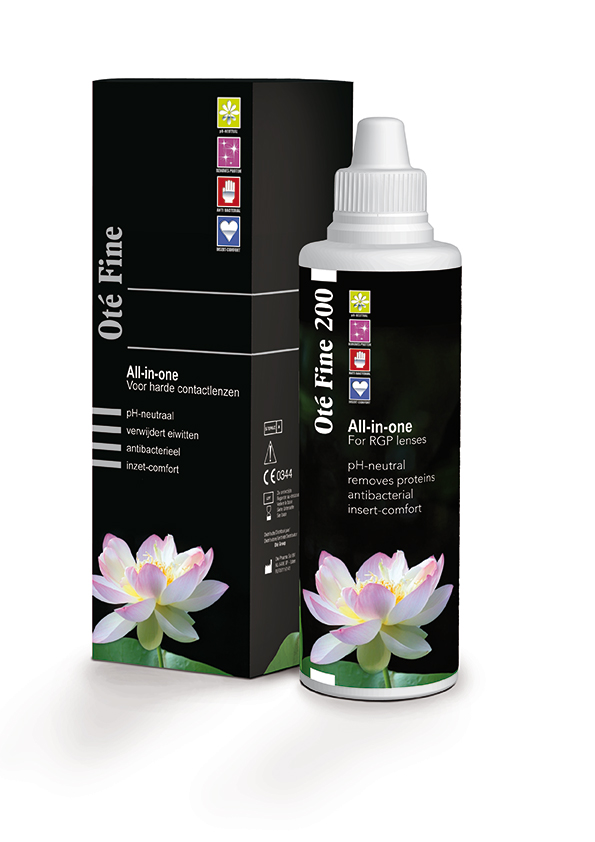 Manufactured using the highest grade ingredients and exclusive to independent opticians, Oté Fine is the complete solution for all your RGP patients. Oté Fine is perfect for your EyeDream Ortho-k wearers too.

We have a dedicated technical support team, headed by Kevin, with decades of experience ready to help and advise you on any fitting issues. If you need support, please call: 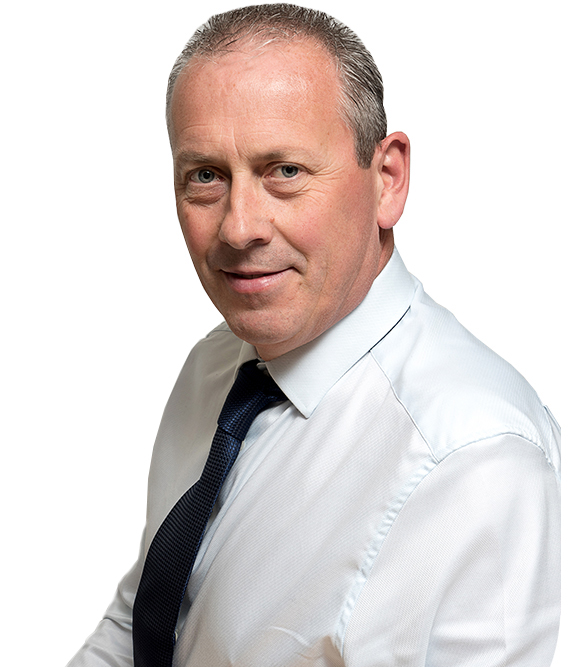 Can I order these lenses empirically

How long will it take to manufacture lenses

Standard delivery time is 4 days. However, we are able to accomodate more urgent orders. If you need to receive your lenses more urgently, please tell us the the time of order.

We offer a standard 90 day full refund (minus handling charge) on Quasar lenses.

We are here to help

Drop us a line anytime, and one of our customer service team will respond to you as soon as possible.